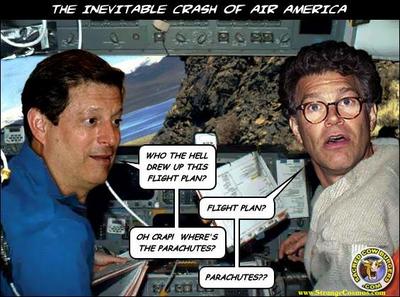 Well, Michelle Malkin breaks it down for us so clearly that anyone can see that it’s all about the Benjamins! (That’s money for those of you who are Ebonically challenged.)

So Scair America started off by taking over a station with “black-themed talk format”? The funny part is that they were probably more liberal before AA took over.

Not only did Al and Jesse profit from kicking blacks off the radio airwaves, but now they are a part of taking money children and seniors?