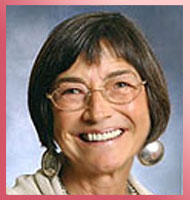 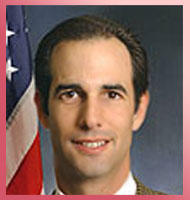 AB 651 has been put to death for the second time in as many months. Assemblymembers Lloyd Levine and Patty Berg chose to pull the bill after realizing that they lacked enough votes to get it out of the State Senate. AB 654 was a reincarnated version of AB 654 which died a very similar death in the Assembly.

Legislation to make California the second state to allow doctor-assisted suicide has been shelved for this year.

Assembly Democrats Lloyd Levine and Patty Berg, who proposed the measure, said they lacked the votes necessary to pass it.

But don’t think that the war has been won. These folks have committed to bringing this bill up again next session and if necessary, every session thereafter until it passes.

“I really believe, with all my heart, that once people sit down and think it through, calmly and rationally, they’ll come to the conclusion that people have the right to make up their own mind (about life-ending medication),” she said.

Public support for the concept could push the Legislature to approve it in 2006, even though it’s an election year, Levine said.

If this is an issue of concern to you (and it should be) I encourage you to visit Californians Against Assisted Suicide and get on their email alert.

In and interesting side not, the Bee leaves out one very important group that is opposed to Assisted Suicide. See if you can guess who they are:

Opponents include the California Catholic Conference, the Scholl Institute of Bio Ethics, the Disability Rights Education and Defense Fund, and the Alliance of Catholic Healthcare.

Give up? Where’s the California Medical Association? You know…. the doctors who are going to have to prescribe and issue these life ending drugs. They are opposed to the idea of being forced to kill their patients. But the leave it to liberals to ignore the advice of those who might actually know what they are talking about.