Just thought I would share some personal photos from of my favorite moments of 2005. 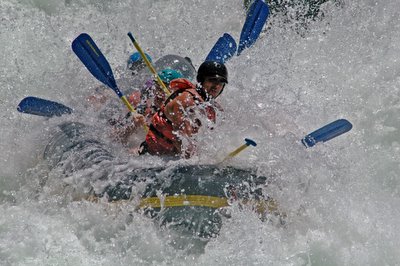 Whitewater rafting on the middle fork of the American River (Cool pic huh!) 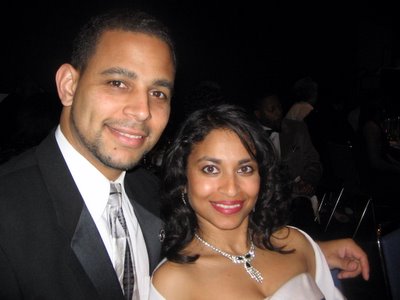 My wife, Sobna and I at the 25th Anniversary Celebration for Calavary Christian Center . 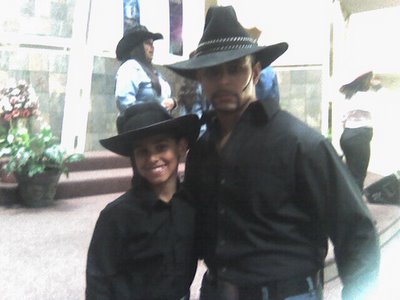 Craig Jr. and I during Mulitcultural Sunday celebrating Western Culture. 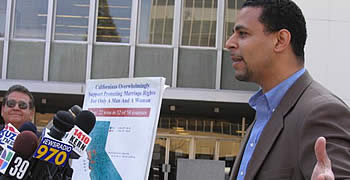 Speaking to the press in Stockton during the Protect Marriage Bus Tour. 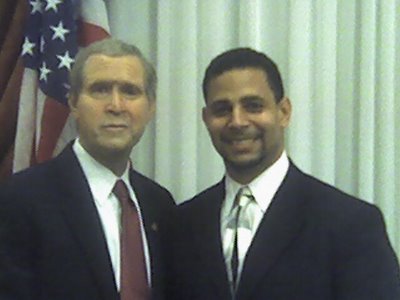 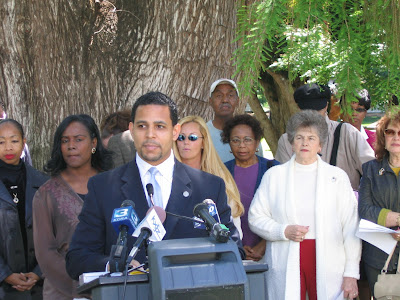 Speaking at Sacramento press conference against Assembly Bill 19 which would have legalized same-sex marriage. 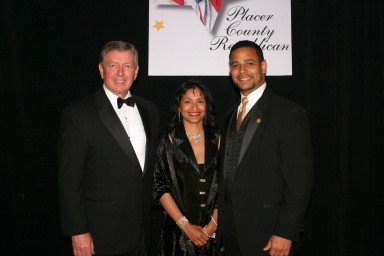 Sobna and I pose for a picture with Former Attorney General John Ashcroft at a Placer County Republican fundraiser. 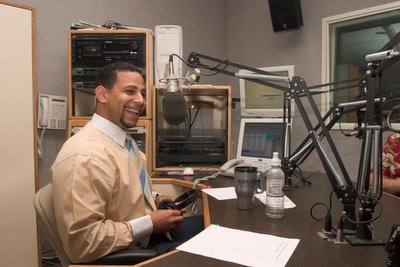 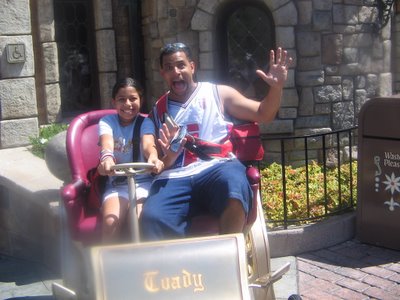 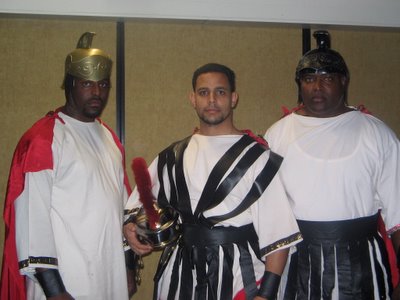 Playing a Roman Soldier in a Easter production called “The Cup”. 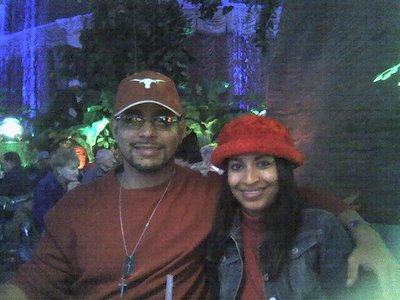 Sobna and I celebrate 13 yeas of marriage in Reno.